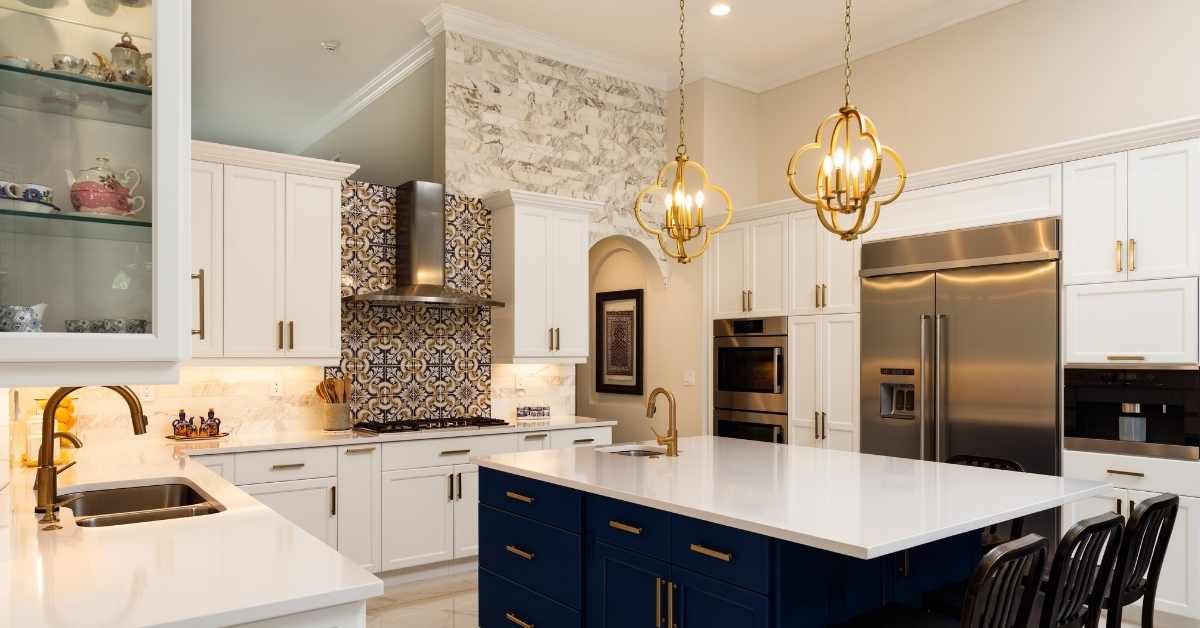 If you are interested in buying a microwave but do not know how they compare to ovens, then this article will tell you how they differ. A microwave is kitchen equipment used primarily for heating food, whereas an oven is a thermally insulated space used for heating and baking. Our comparison will cover their advantages and disadvantages and round things off with a general assessment.

A microwave is an electronic device that heats food by utilising electromagnetic radiation in the microwave range. A microwave uses a process known as dielectric heating, which enables polarised food molecules to rotate and accumulate thermal energy, resulting in efficient and speedy food heating.

The microwave oven is mainly used to reheat already cooked food and to slow cook ingredients like butter, chocolate, and fats. However, since microwave ovens are unable to produce the same flavours as frying, baking, or browning, they cannot be used in professional kitchens.

The most widely used appliance in the culinary industry is the oven, a thermally insulated chamber used for baking, heating, or drying. There are many different kinds of ovens, and the furnaces and kilns used for metalworking and pottery making are very different from their counterparts used for baking bread and other baked goods.

Ovens come in a wide variety of styles and varieties today. An earth oven is a heated pit dug into the ground that’s frequently used for food’s slow cooking. Indians frequently refer to the ceramic oven, which includes the brick oven, as the tandoor and use it for both baking pizza and slowly cooking meats. The gas oven is a more traditional oven that is used in almost all homes for all types of baking. The masonry oven is constructed of a fire-resistant layer made of concrete, brick, stone, or clay, and it is typically fired with wood, natural gas, coal, or electricity. When it comes to the culinary arts, it is a common choice of cooking and is frequently used for baking bread and pizzas.

Microwaves and ovens differ in power due to the different ways they are used to cook food. You might achieve better results with one or the other, depending on what you require. It’s sometimes just a matter of personal preference.

Advantages and Disadvantages of Microwave

1. Can I make pizza in a microwave?

Yes! Making pizza in a microwave is a simple process.

2. Is the microwave cheaper than the oven?

Yes! The food is reheated in the oven.

4. What is convection mode?

Food can be prepared in Convection Mode just as it would be in a conventional oven. It does not operate in microwave mode. Eight pre-programmed levels of temperature between 40 and 200 degrees Celsius can be selected as needed. There is a 60-minute time limit on cooking.

5. What is a convection microwave?

Convection microwaves combine the features of a convection oven with those of a microwave. In addition to roasting, baking, grilling, and steaming, they can heat and defrost food just like conventional microwaves.