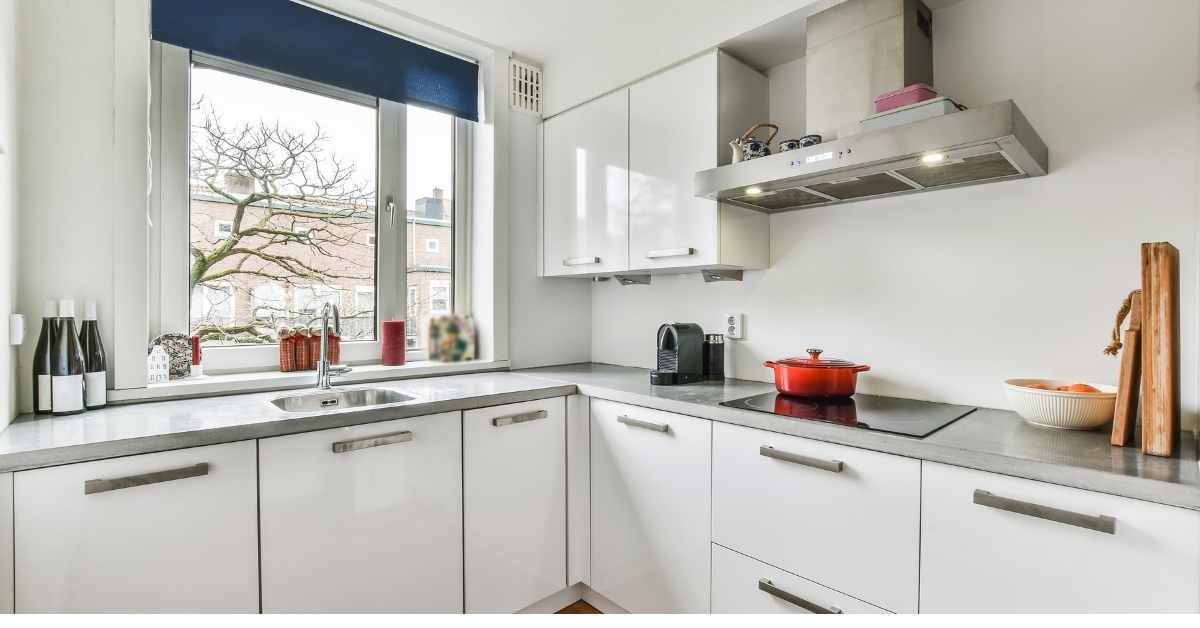 The wall-mounted chimney is built firmly on your wall and above your stove. For a kitchen chimney to function properly, it must be at least the same size as your stove or hob.

Your kitchen might look more modern and blend in better with wall-mounted chimneys. In terms of removing smoke, grease, oil, or even odour, they can be the most effective kitchen chimneys when installed properly.

You must select a wall-mounted chimney if your gas burner and kitchen counter are both fixed to the main structure of the wall. Here, the chimney is covered by the duct and exhaust hood that are fixed to the wall. 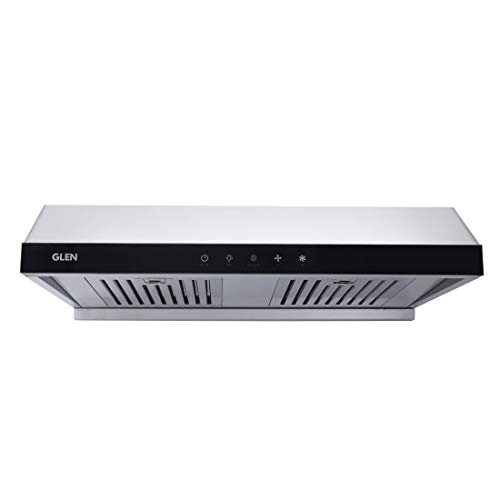 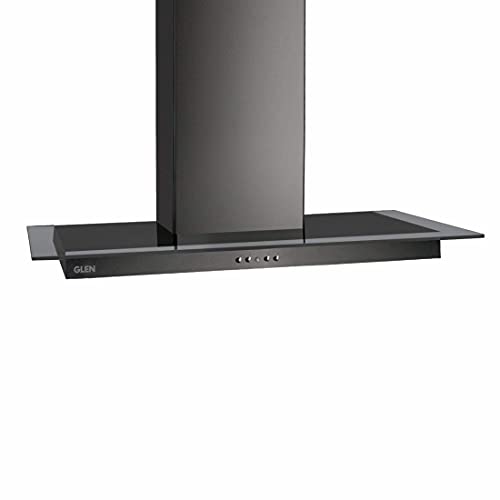 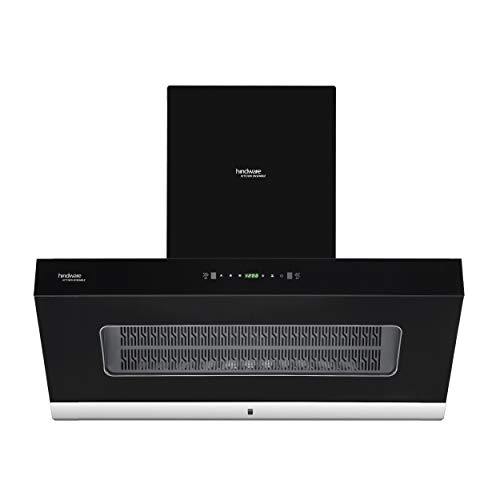 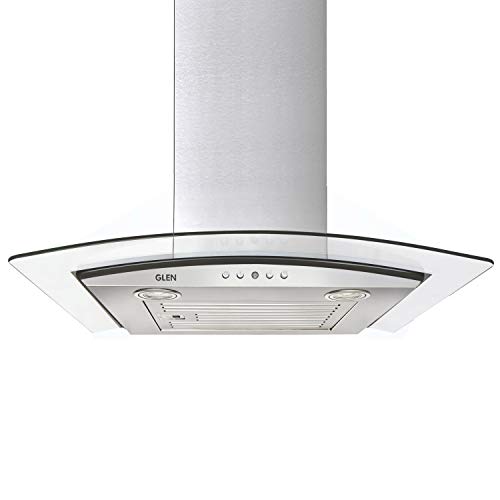 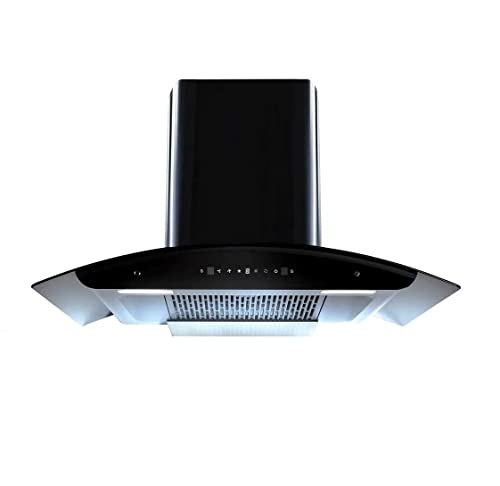 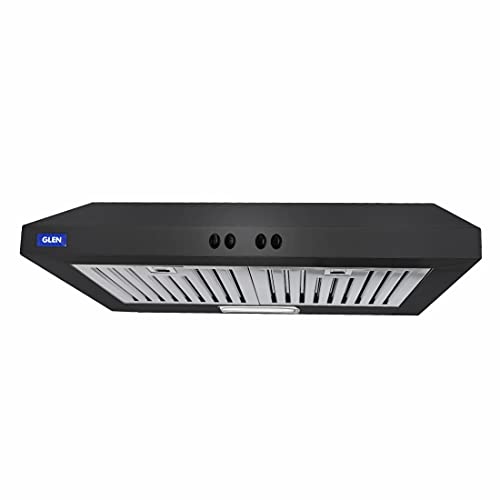 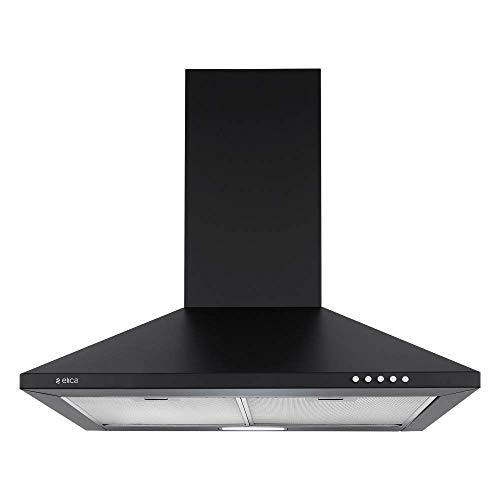 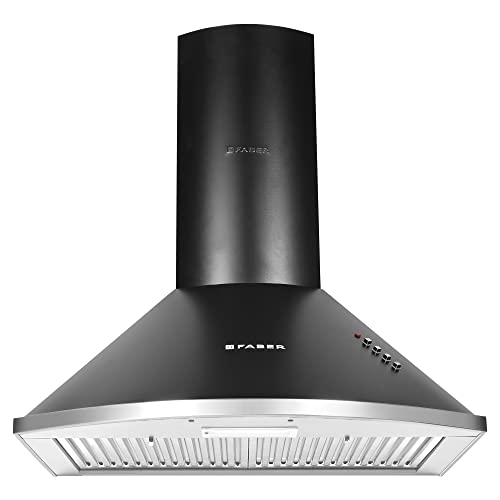 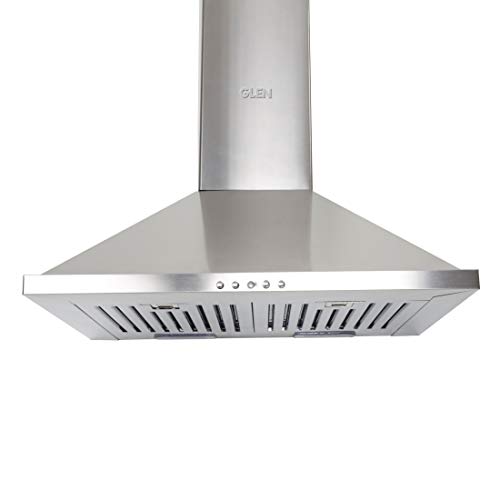 How Does Wall Mounted Chimney Work?

Wall-mounted chimneys are a relatively recent addition to the kitchen, and few people are familiar with how they operate. It can be a little complicated to understand how this chimney operates, but we have simplified it for you.

1. Reduces excess heat in the kitchen

When you cook within a room with little to no ventilation, the heat from the gas warms the entire kitchen. Your time in the kitchen will be more difficult as a result of the consequent temperature, which is much higher than the average room temperature. However, if you have a chimney, the average heat temperatures will be considerably lower.

2. Keeps the ceiling and walls of the kitchen clean

Using fats like butter, oil, and other greasy ingredients is part of cooking. The vapours that rise from your cooking pans when you heat these products are typically saturated with oil and fat molecules. Since there is no way to go out, the vapours climb above, cool, and then condense into greasy layers on the walls and ceiling. Once a kitchen chimney is put in place, you’ll notice that the appliance helps to reduce grease buildup on kitchen surfaces.

The main advantage of employing a kitchen hood is that it absorbs heat or steam released by cooking tools, keeping it from splashing in your face. Cooking is now both safe and comfortable.

A kitchen hood also absorbs cooking odours and fumes, reducing the likelihood of coughing and sneezing and keeping the house odour-free.

It is important to note that kitchen hoods also feature built-in lights to improve your vision while cleaning or cooking. Additionally, you won’t need to keep the other kitchen lights on, which will save you money and energy.

5. Enhances the appearance of the kitchen

The elegance and beauty of your kitchen are enhanced by kitchen chimneys.

How to Install a wall-mounted chimney?

The following is the step-wise procedure; how to install a wall-mounted chimney.

Most chimneys today are fully assembled and lack any stray pieces.

Step 2: Mount the Chimney to the Wall

Connect the hood to the chimney. The chimney must then be secured to the wall. Fit the plugs after drilling the walls. Put the hood up against the wall.

Keep the duct pipe’s diameter to no more than 15 cm. This will stop any unexpected vibrational effects.

Most chimneys include a built-in spigot to make things simpler for the consumers. It makes it simple to attach the exhaust pipe.

Step 5: Cutting of the Pipe

Cut the pipe with a hacksaw to a diameter of about six inches.

If you are unable to duct to the outside, you can even attach a carbon filter in place of the metal filters.

The bracket and duct cover are attached using two plugs.

The chimney can be used after everything has been put in place. But first, leave it running for five minutes. Cooking shouldn’t begin right away.